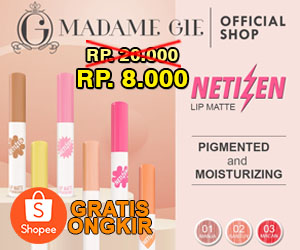 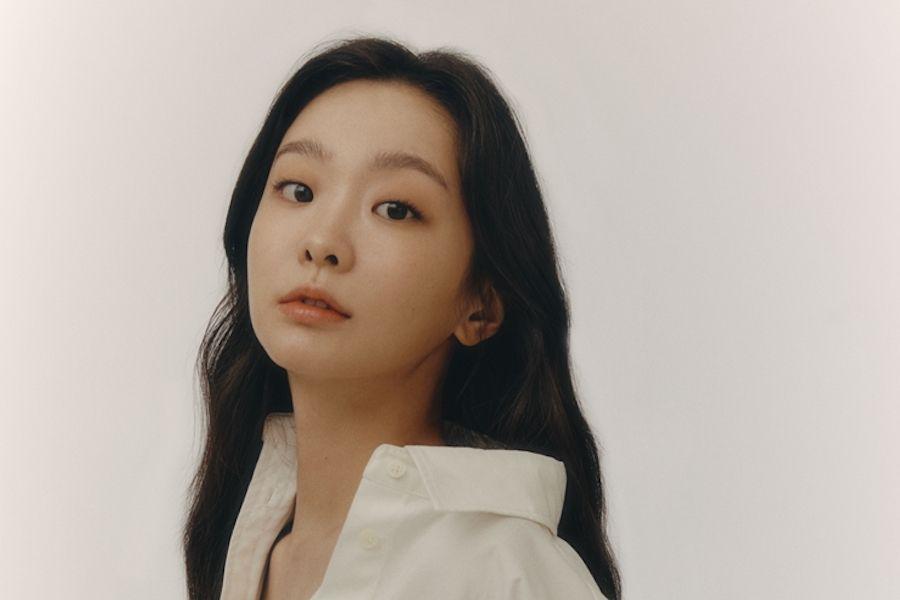 Earlier in June, it was revealed that Kim Da Mi is in talks to join the agency. On August 1, a representative of UAA shared, “We will work closely with the irreplaceable actress Kim Da Mi. We will do our best to support Kim Da Mi so that she can fully demonstrate her talent as an actress.”

Kim Da Mi officially made her debut in the 2018 movie Marionette, starred in The Witch: Part 1. The Subversion, and won Best New Actress at the 39th Blue Dragon Film Awards for her performance. After that, he showed his amazing acting skills in many projects including “Itaewon Class” and “Our Beloved Summer”.

I wish Kim Da Mi all the best at UAA!