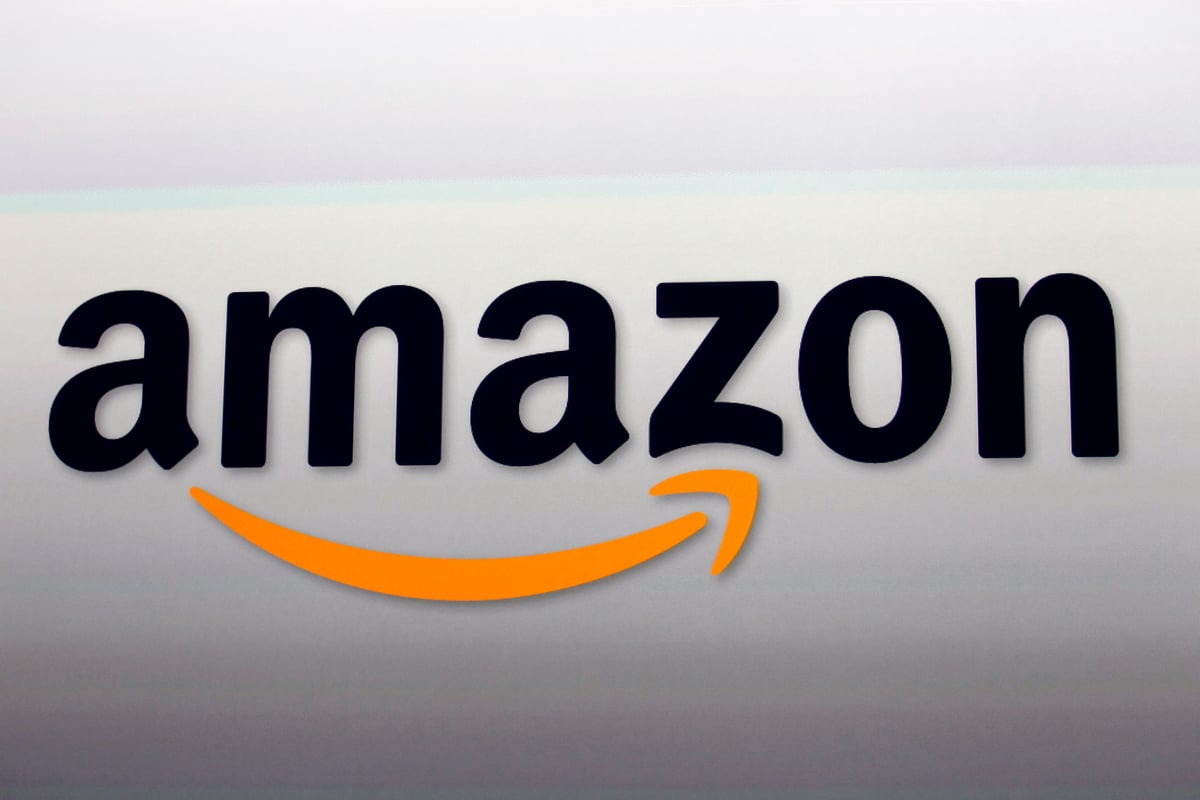 The Seattle-based e-commerce giant also said it is making progress in controlling some of the excess costs from its massive expansion during the Covid-19 pandemic.

Amazon lost 2.03 billion dollars (£1.6 billion), or 20 cents (16 pence) per share, in the three-month period ended June 30, driven by a 3.9 billion (£3.2b) dollar write-down of the value of its. stock investment in electric vehicle start-up Rivian Automotive.

Analysts had been expecting a 12-cent profit in the latest quarter, according to FactSet.

But Wall Street was cheered by Amazon’s 121.2 billion (£99.5b) dollars in revenue, topping expectations of 119 billion dollars (£97.7b). The results came as the company attempts to navigate shifting consumer demand and higher costs, while curtailing the glut of warehouses it acquired during the Covid-19 pandemic.

Chief executive Andy Jassy said in a statement that Amazon is seeing its revenue accelerate as it invests in its Prime membership and offers more benefits to members, such as its recent deal to give free access to meal delivery service Grubhub for a year.

Between 2019 and 2021, Amazon nearly doubled the number of warehouses and data centers it leased and owned to keep up with rising consumer demand.

But as consumers shifted their habits, Amazon found itself with too many workers and too much space, which added billions in extra costs. The company has been subleasing some of its warehouses, ending some of its leases and deferring construction on others to deal with the problem.

Amazon’s chief financial officer Brian Olsavsky said during a media call on Thursday the company is slowing down its expansion plans for this year and the next to better align with customer demand.

He said the company is also planning to shift capital investments towards its cloud-computing unit AWS.

Watch the stories that matter, right from your inbox.

Join
SocialHub For Free
A social network for influencers, brands and fans.

Read :   Why is NASA planning to send images of naked people into space?