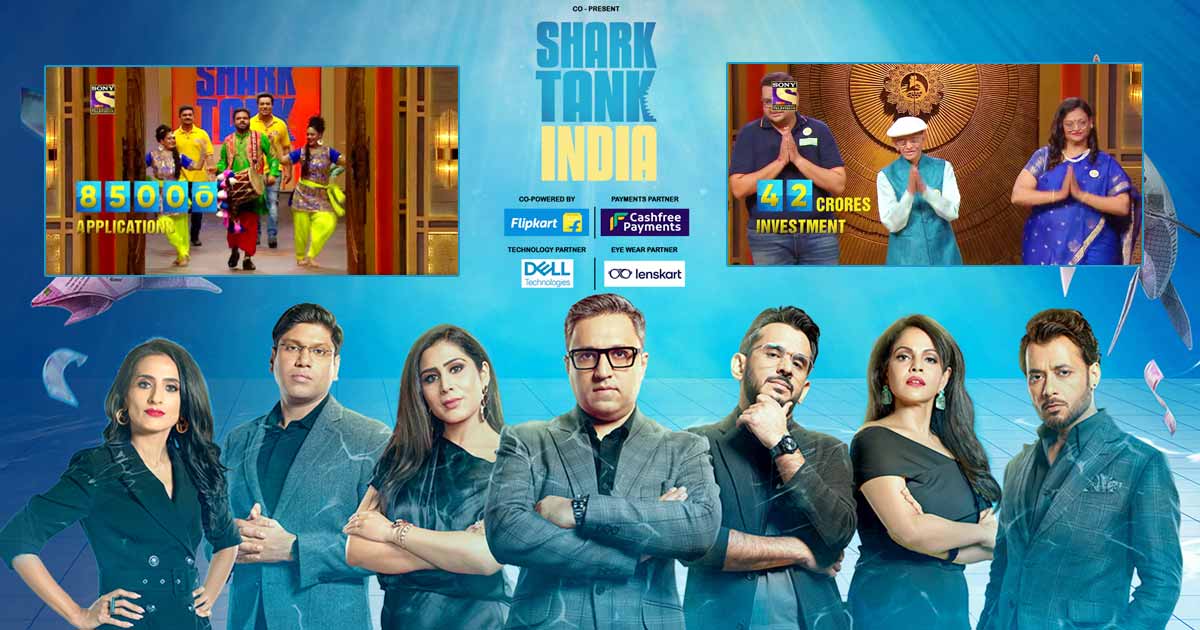 Shark Tank India is undeniably one of the most successful reality shows of Indian television and it seems that the fans are hungry for more content from the makers. After the success of the first season, the channel has now announced the second season and registrations are already open for the same. A recent promo dropped on social media is now going viral, leaving netizens quite excited.

For the unversed, the first season of Shark Tank debuted in 2021 and it was quick to gain recognition not only in India but across the world. Judges aka investors or sharks like Ashneer Grover, Anupam Mittal, Vinita Singh, Aman Gupta, Namita Thapar, Ghazal Alagh and Piyush Bansal also garnered a lot of attention through the show. The concept of the series has been reiterated, where entrepreneurs from across the country can present their ideas and solicit investments from some of India’s leading companies.

If you are a fan of Shark Tank India then you will be glad to know that the makers have now started working on the second season of the show. A recently released promo on the official Instagram handle of Sony Entertainment Television announced that the registrations for Shark Tank India 2 are already open and one can apply through the Sony Liv application.

In the short clip posted, a young man can be seen doing his best to impress his boss so that he can put forward a word about investing in his start-up. At one point, the man realizes it’s not going to happen and then the voice over says, “Stop knocking on the wrong door for investors. The new season of Shark Tank India is coming back after the huge success of the first season.”

The same teaser also announced that in the first season of Shark Tank India, they had received more than 85000 applications and around 42 crores were invested by sharks through this show alone. Here’s a look at the clip.

Read :   Dream Meaning of Giving Birth to a Boy