Twelve elementary school children drank the floor sealant believing it was milk after it was served to students at a daycare program in Juneau, Alaska, on Tuesday, according to the school district.

Students in the summer care program at Sitʼ Eeti Shaanáx̱-Glacier Valley Elementary School began complaining that the milk they served as part of the program’s breakfast tasted bad and burned their mouths and throats, the Juneau School District said in a statement Wednesday.

Breakfast was served on trays by an outside contractor, NANA Management Services, at around 8:45 am on Tuesday and children brought their trays to cafeteria tables to eat, the district statement said.

After the children complained about the burning sensation, the school district and NANA staff “immediately followed up by smelling/tasting the milk and looking at the container/label,” the statement said. “It was found that the ‘milk’ served was actually a floor coating that resembled liquid milk. The staff immediately directed the student to stop taking the substance and dispose of it.” 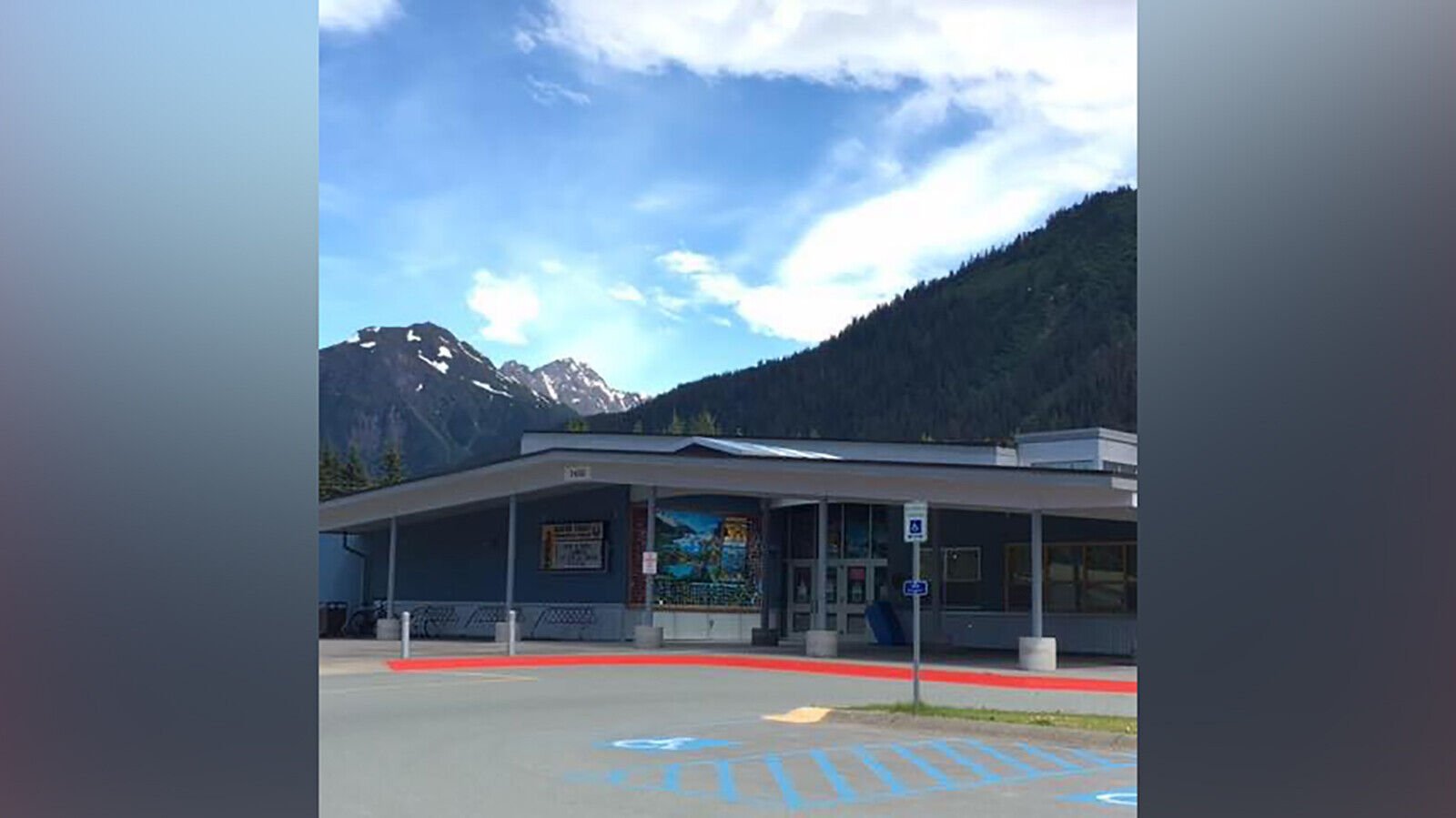 The site manager for RALLY, the summer care program, contacted poison control and alerted parents, according to the statement, and “all steps provided by poison control were followed carefully.”

RALLY provides state-licensed child care for elementary school students ages five to 12 and is a partnership with the Juneau School District, according to the district’s website.

One student received medical treatment at a nearby hospital, and two other students were picked up from school “and may have gone to seek medical advice,” the statement said.

The condition of the student and nine other children is not included in the statement.

An investigation into how the incident occurred is ongoing and includes participation from the school district, NMS, the City and Borough of Juneau, and the Juneau Police Department, according to the statement, which did not specify who was leading the investigation.

CNN has contacted the Juneau School District, NMS and the Juneau Police Department for more information.