Rising global temperatures will put one of our favorite sweets, chocolate, under an alarming status and is unlikely to become extinct by 2050 according to the United States National Oceanic and Atmospheric Administration (NOAA).

They say rising temperatures will cause cocoa-producing countries, the main crop used in making chocolate, to have to grow crops more than 1,000 feet deep in mountainous areas generally designated as wildlife reserves.

In addition, Oxfam, a coalition of 21 independent charities focused on alleviating global poverty, also issued a similar warning about the possible extinction of chocolate in the mid-21st century, namely 2050. 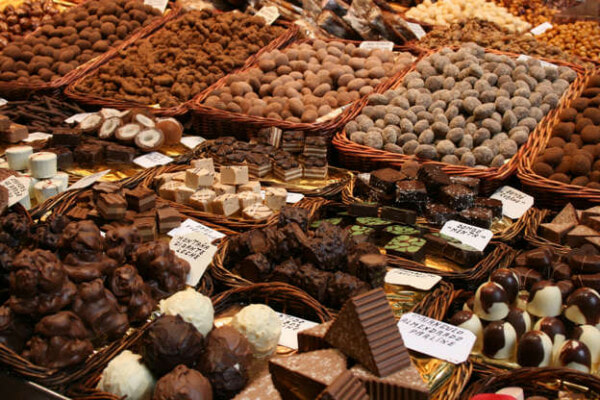 In addition, before chocolate disappears from this world, the price will soar and it will become a luxury and exclusive food so that it will be on par with caviar.

This is understood to be due to climate change causing global warming according to a report released by Oxfarm Intermon. Indirectly, this situation will cause cocoa-producing countries to experience drought and will cause damage to cocoa plants around the world.

Among those who will be directly affected are Ghana and Ivory Coast which are the largest cocoa producers in the world with a total production of 50%. 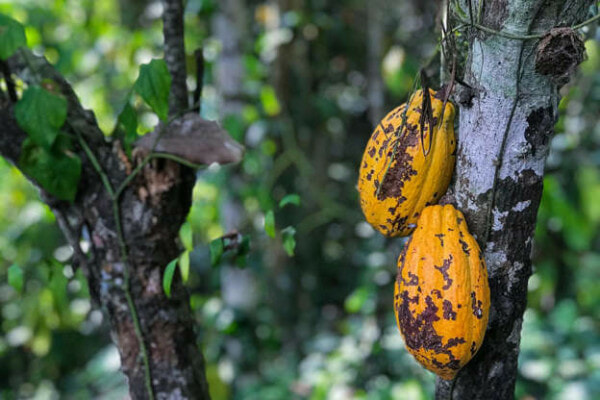 Through reports provided by International Center for Tropical Agriculture (CIAT), these two countries will experience an increase of up to 2 degrees celsius from now to 2050 which will make harvesting cacao nearly impossible as the crop is highly dependent on a humid tropical climate in addition to temperatures around 20 degrees celsius.

This is because this cocoa plant grows in tropical climates with rainfall throughout the year. If the temperature rises or the rain decreases, it will be greatly affected.

Meanwhile, cacao plants take a relatively long time to mature, namely 5 years apart from only being able to live about 30 years. Therefore, the current climate change will not affect the current generation of cocoa plants but threaten the next generation of crops. 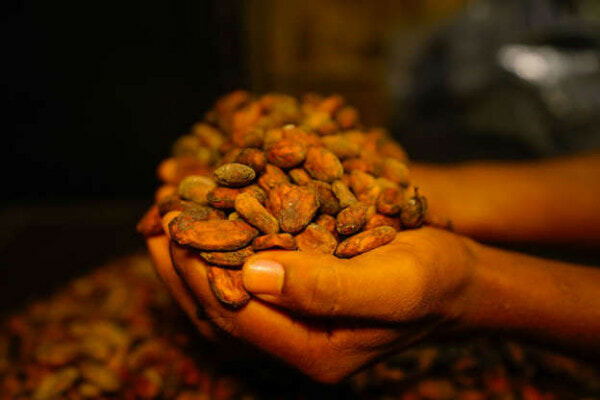 With the high demand received each year, this 5 year period to maturity may not be sufficient. These temperature changes also cause many plants to be unable to produce products that can meet all demands.

Currently, one of the efforts being made is by genetically modifying this cacao plant so that it can survive in a drier climate and a higher temperature environment.

In addition, cocoa farmers are advised to plant cocoa varieties that are more ‘tough’ and can withstand drought or to use the technique used in Brazil where tall trees are planted next to the cacao plant which will act as an ‘umbrella’ for the cacao plants. plant.

Although there are several ways that can be used, the future of cocoa plantations in the future is still uncertain apart from the price will increase and be more expensive than now. 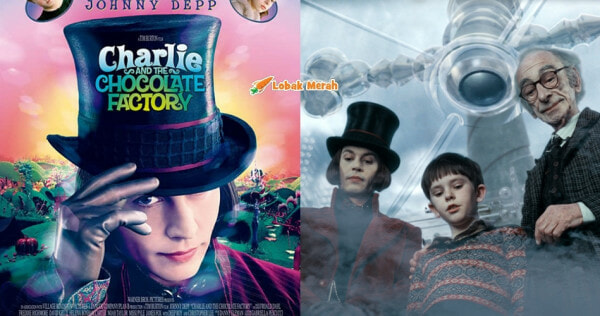