Huawei is again busy with the development of the next flagship model, the Huawei Mate 50 series. So far, we heard that the dynamic series could enter the consumer world by the end of August. But as per the tipster’s report, things will last until September as Huawei brings three Mate 50 models, including the Mate 50 Porsche Design.

Yes! Correctly. Famous Weibo Tipsters – @FactoryDirectorShiGuanrecently posted some information regarding the Mate 50 lineup. As far as we know, there is a certainty that Huawei will release the Mate 50 series in September, which consists of the standard Mate 50, Mate 50 Pro, and Mate 50 RS Porsche Design.

The same source further shared the alleged development plans of the Mate 50 smartphone. It is said that the company will start its preparations for the handset in August, and will mark a complete discontinuation by the end of the month.

After that, the warm-up will start in early September by sharing the official promo of the device. If things are moving in the same direction, then we might get a glimpse of the device on September 5 to 9. However, until now Huawei has not said a word regarding this.

Huawei Mate 50: A new gadget for your photography skills

Huawei never fails to surprise its users in any way. Be it firmware or any smart gadget, the company is always providing its consumers with new offerings. The same is true with the smartphone giant Mate 50.

Similar to other Mate products, this lineup will also consist of a standard variant, a Pro version, and a stylish Porsche Design. But to give a new definition to your photography skills, Huawei has packed some new technology into the camera hood of this device – XMAGE.

New technologies have the power to define your images in revolutionary ways. Compared to the past, you will find more depth, detail and freshness in your shots. It exhibits Ultra-Vision technology to empower big light and clear images.

Therefore, we can say that waiting a little longer for the device is worthwhile. 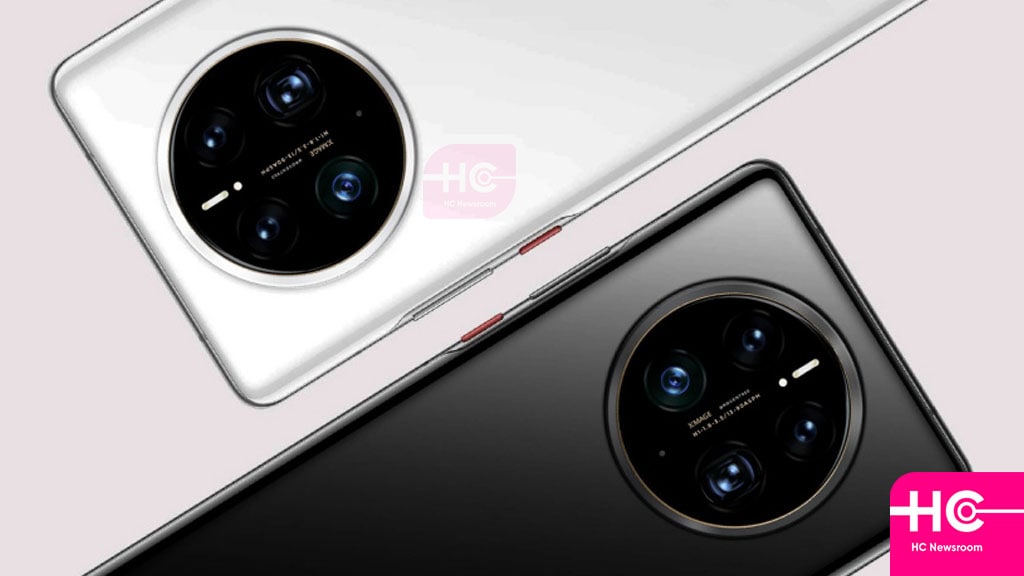