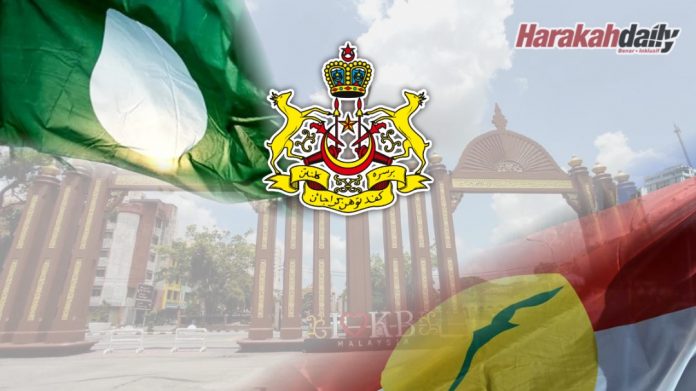 READ The news in April was a little funny and a little ridiculous, when Umno wanted to present a more Islamic Kelantan.

However, two months of restraint, in the end I think it is not right if we want to avoid this Umno Kelantan.

We should be grateful for this statement and welcome it because it is not only PAS that wants to fight for Islam but also Umno. Perhaps from the brief PAS-Umno deliberation in Kelantan, they learned something.

However, to convince the public, UMNO needs to exist’track record‘they will be ‘more Islamic’ than PAS. At least show seriousness.

For example, the seriousness of PAS when administering state government.

This is an example of PAS’ seriousness in implementing Islamic Sharia which is ‘more Islamic’ than the previous government.

If it’s hard or no time to legislate, especially in other UMNO states as GE gets closer, it’s possible.

I would like to suggest that UMNO demonstrates its determination for a ‘more Islamic’ government by restricting gambling permits as PAS did in Kelantan, Terengganu and Kedah.

Otherwise, Umno is only seen as a political party that is only good at mentioning the name of Islam. One angle is good, but it takes proof and seriousness.

I believe if asked even a child, with ‘track record‘Which side between PAS and UMNO is more determined to bring about a ‘more Islamic’ Kelantan.

So, the answer is PAS is more convincing and has’track record” which is better. For now, PAS is better for Kelantan Islam.