Perhaps it a recent holiday weekend here in the US, or perhaps the simple truth that we’re staring at the midsummer sluggishness, but holy moly, it’s been a slow week ahead of robotics news. I know — you’re supposed to entice readers with a compelling first paragraph, but the truth is this has its ups and downs, and as we slide into mid-July, we’re experiencing the first.

I’ll, of course, use some of my column space to share some other great news about our July 21 robotics event (100% available for streaming 100% free). We’ve officially announced three judges for our pitch-off (I hope you’re in, because submissions are closing today), and boy howdy is a shameful lineup.

We’ll be joined by Ohio State University’s Dean of Engineering, Ayanna Howard; E14 Business Partner and ittleBits founder, Bdeir’s father; and DCVC partner Kelly Chen. The pitch-off is the highlight of any TechCrunch event, and while I may be (definitely) a little biased here, I think it goes doubly for Robotics, where we all get the rare opportunity to see some real early-stage companies. 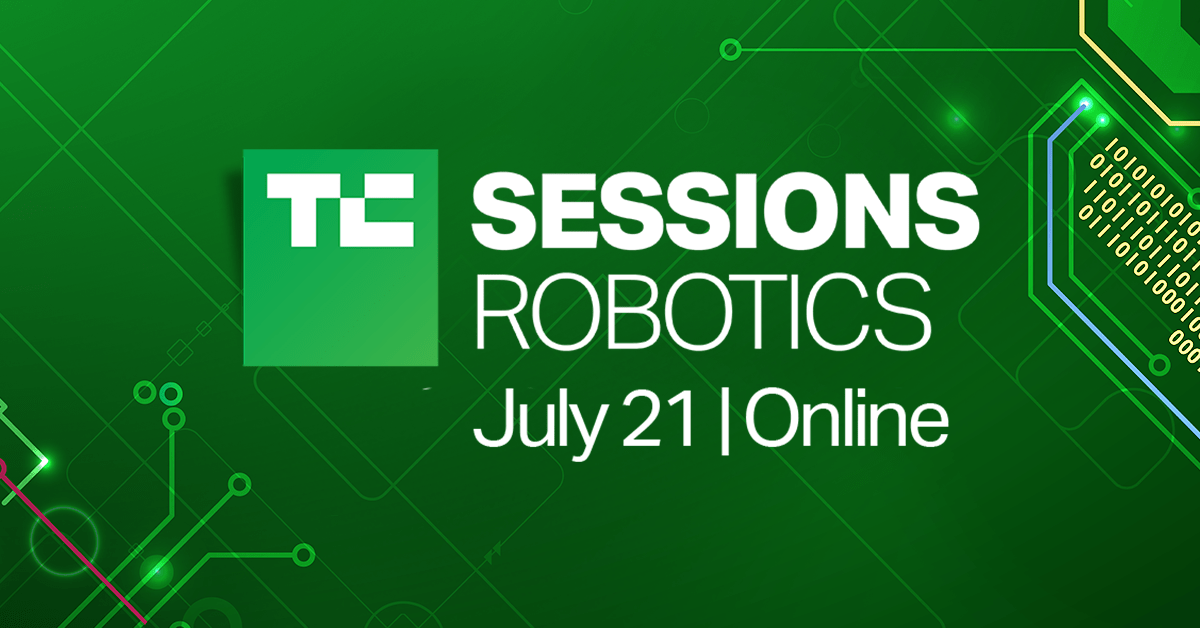 As you probably know, it can be difficult to get things lined up correctly to demonstrate an early stage robotics company. You really should get to that golden point, where you have the technology to show for it, but haven’t amassed significant capital yet. We’ll be announcing the companies soon, but for now, I’m happy with the three judges, who bring a very unique perspective to the conversation, from the research, startup and VC side of things. 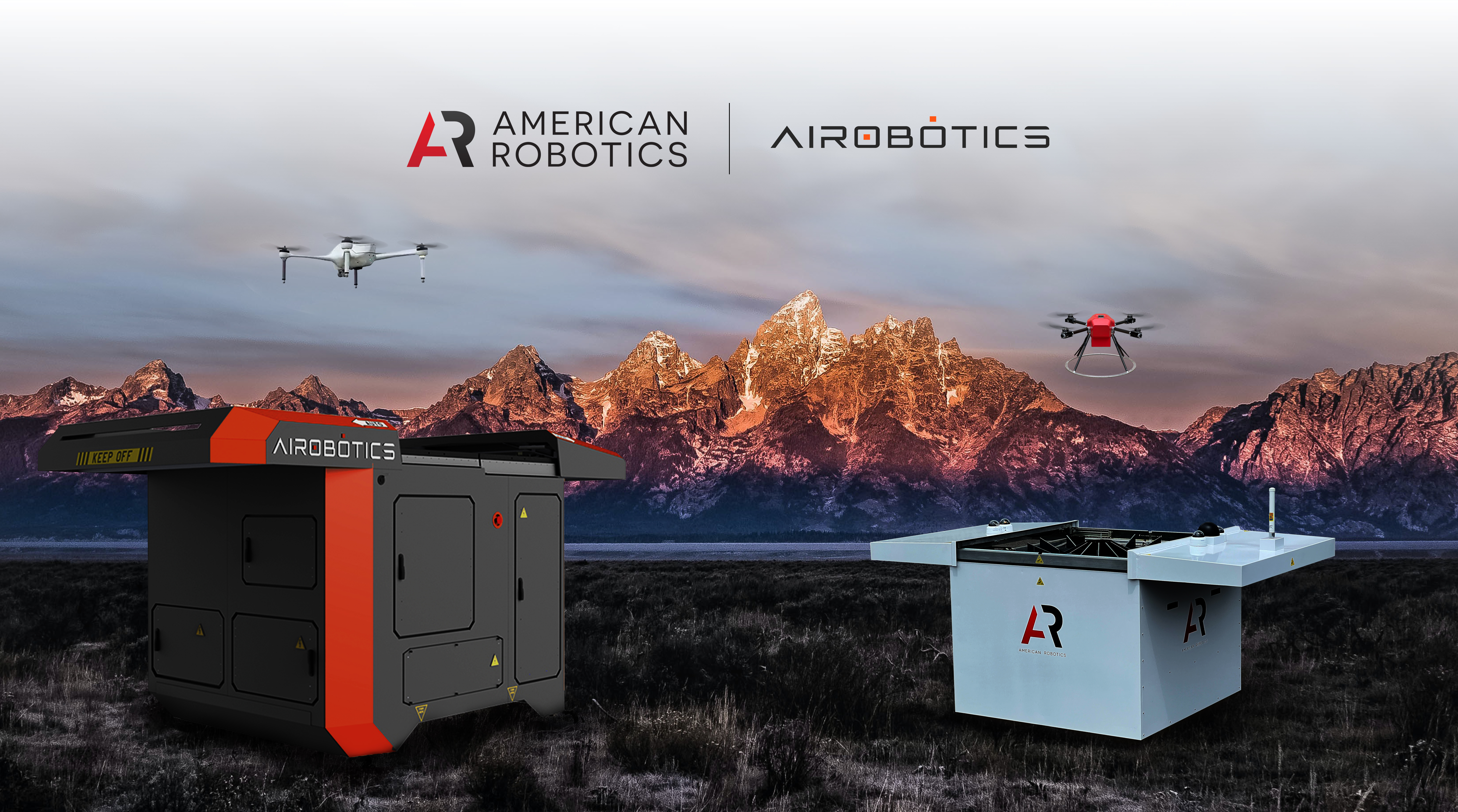 There will be some redundancies, no doubt (and the Airobotics brand will likely eventually be swallowed up by the American Robotics banner — a sad ending to a fun name), but the deal will create a joint venture with headquarters in Massachusetts and Tel Aviv. American Robotics CEO Reese Mozer told me:

American Robotics and Airobotics have matured various elements of the DIB ecosystem, and this business combination enables an accelerated suite of offerings that advances our leadership position in a wider range of market opportunities. In other words, in the near future we will learn from each other to further mature our respective systems. Over the long term, the Scout System and Optimus System will be distinct models within the same product family, each specializing in a different set of use cases.

In much more ominous news, long-distance delivery platform Starship Robotics announced that it is laying off around 11% of its global workforce. Not entirely surprising, given how widespread layoffs have been in the tech sector of late, but the heavily funded robotics industry is doing very well at avoiding such a catastrophe. The company noted in its release that the news comes after a big pay raise, but is still having to adjust, due to unforeseen forces. 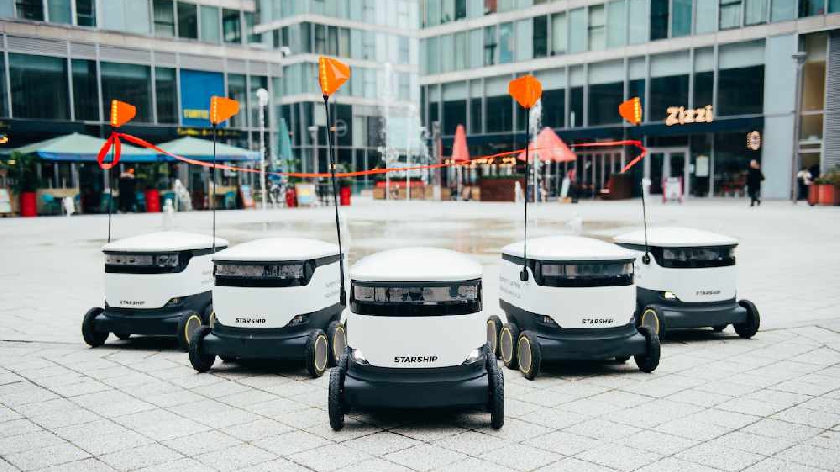 [D]Due to the above-mentioned economic and investment changes, Starship now has to make difficult changes to focus on saving costs and increasing profitability. This change means that we will be closing a small number of service locations in the US and Germany over the next two months. The locations we had to close did not have the right mix of merchant and customer base to meet our short-term profitability goals. In addition to the staff affected by this decision, we are also reducing the team at the corporate level. 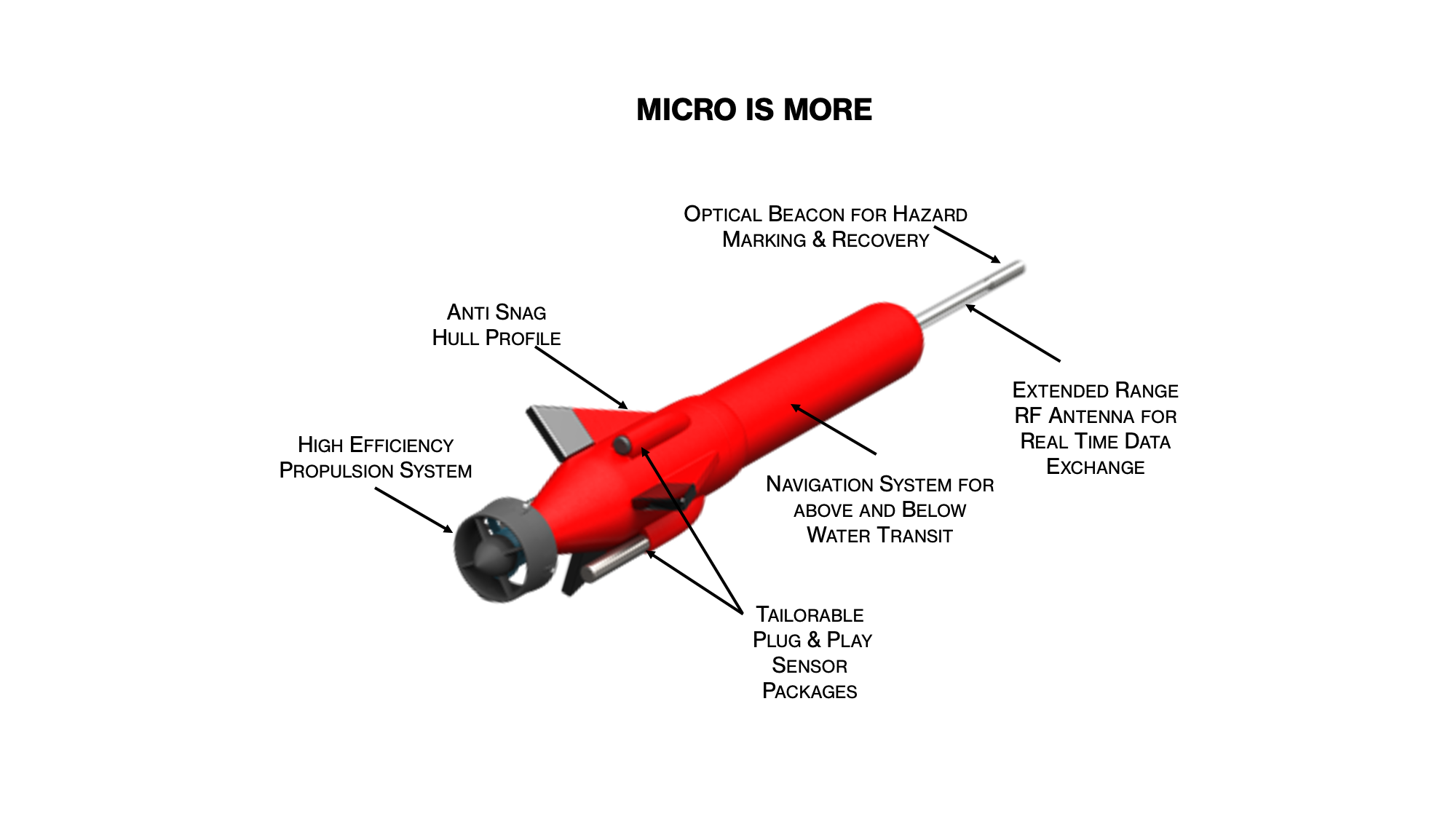 Speaking of old news that just resurfaced (listen, I said it’s slow, guys), Jaia Robotics closed the month of June by announcing a $1 million seed round. The company makes small underwater drones designed for data collection. Co-founder/CEO Ian Estaphan Owen notes, “This investment in Jaia Robotics is a testament to the strong belief in the company as an investment opportunity and has kept us open for the 90-day loop leading up to our second close to bring us closer. to a ceiling of $1.75 million. This will allow us to be more flexible and really accelerate the growth of our team.” 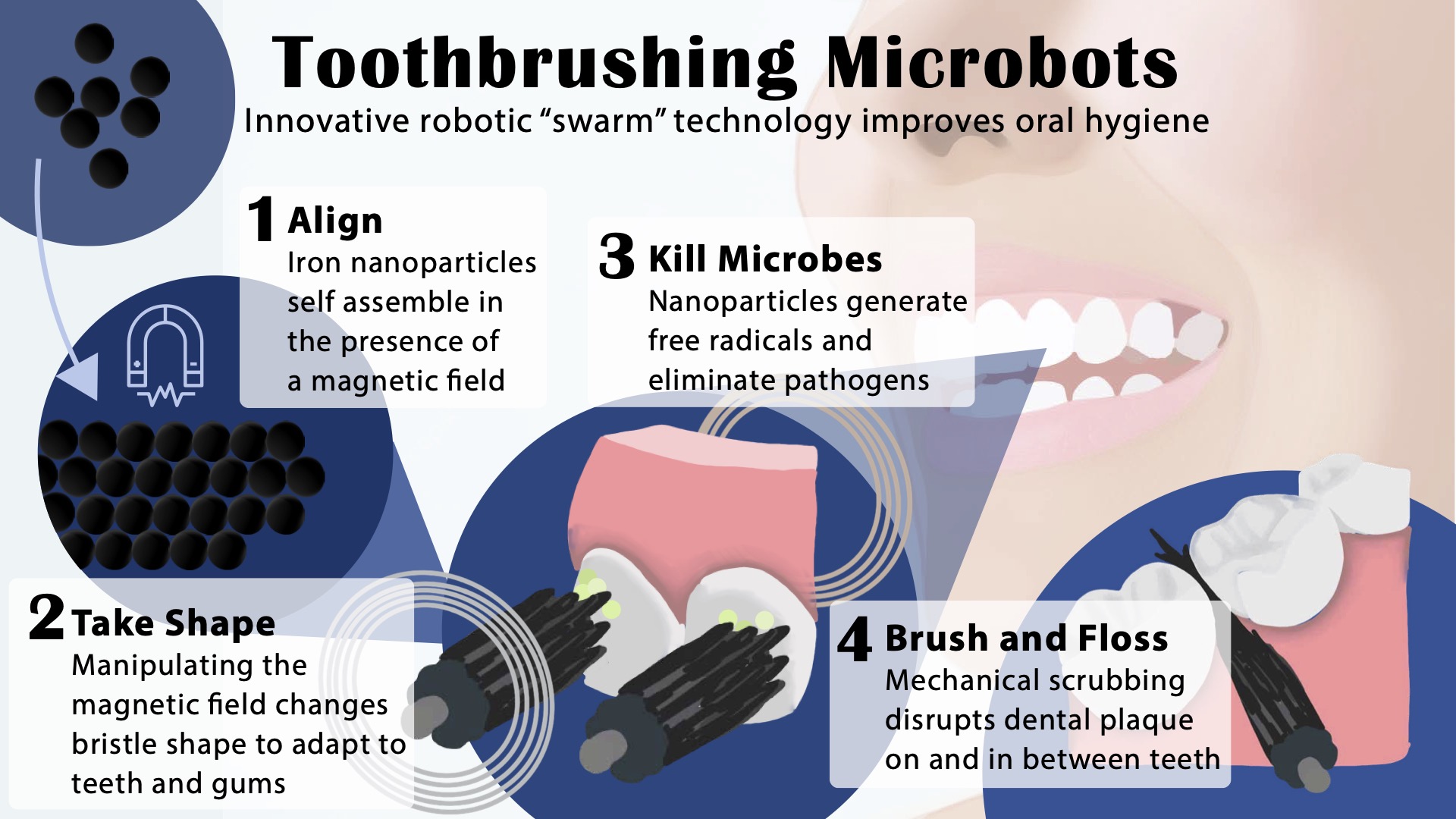 Some fun research with smaller robots closes us this week. The University of Pennsylvania is showing off some “proof of concept” research, showing how “a micro swarm of shape-shifting robots could someday act as a toothbrush, rinse, and dental floss all in one.”

Professor Hyun Koo noted, “It doesn’t matter if you have straight teeth or misaligned teeth, it will adapt to different surfaces. This system can adapt to all nooks and crannies in the oral cavity.”

As you can no doubt say above, this is all still at a very early stage.

There is no right time, to say goodbye, but now is the perfect time to sign up for Actuator.