broker tells about people who put their babies in a “Baby Box”, because they feel they can’t take care of their baby anymore. One of these things was done by So Young (IU), the woman who put her baby in the baby boxbut decided to go back and live with the baby.
Besides about baby box, Broker also raised a few stories of each main character in taking care of the baby. In this film, Bae Doo Na plays the character Soo Jin. Actor Song Kang Ho plays Sang Hyun, and Kang Dong Won plays the character Dong Soo. 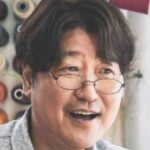 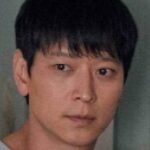 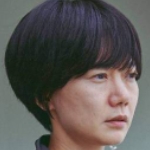 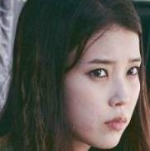 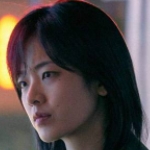